During covid-19 people were under a lot of mental stress because they could not access medical facilities, which include access to medicines, consultancy and much more as freely as they could before. Also, previously doctors prescribed medicines without the knowledge of availability and cost of them near the patient which caused inconvenience to many people.

Our App allows the patient to consult with the doctor regarding the medicines availability and prices of medicine nearby the patient, and discuss the total cost of the prescription with the doctor. ( So that doctor can suggest better alternative ).

We are proud that we were able to address an important problem and build a product that could help solve it.

We learned from every challenged we faced.

What's next for MedGuide 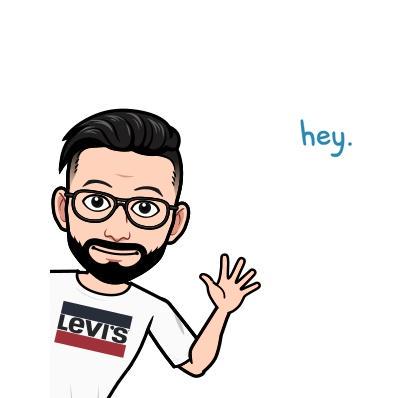