HealthCare is one of the most important services among all sectors but what if I tell you- According to the latest statistics, approximately 40% of the people are unaware of good hospitals and medical facilities available even in their own locality. Severe accidents and delay of treatment because of waiting for ambulances cause approximately 2 lakh death alone in India every year. The current situation caused by COVID has given rise to a few precautions like- going out only when very much needed and avoiding public gatherings, maintaining social distancing and much more. It is definitely obvious that having a like-minded community of people to interact and discuss among themselves would help improve people perspective about medical conditions and ultimately would contribute to awareness and mutual help.

All the statistics have been referred from different surveys and studies conducted by reliable sources like Outlook, MIT and others.

I built it using conventional web development tech-stacks including node js express as backend server and javascript as frontend with database being mongoDB.

The first challenge was working solely. I have worked in teams of 4-5 to build projects earlier but this time I decided to do at least one with less help so that we get to do more myself. Limited time span and a lot of research required posed another challenge but we learnt to work under pressure.

Selection of tech-stack to work was also a dilemma. Initially, I thought to build it using MERN-stack but because of the heavy boilerplate involved, I decided to do it in the normal way.

Another challenge was finding dummy APIs to fetch data be it the hospital's data or the google maps API but with a bit of googling, I found it.

Perhaps, the most difficult yet interesting challenge was handling a lot of schemas in MongoDB while interacting with a single server. This was finally resolved by using schemas under schemas like using the ambulance data as a child and bound to the hospital data.

Bugs were always there but with a little bit of attention and dry-run, I was able to figure them out.

Time Management, Deployment of applications to heroku, playing around with databases, working with APIs

What's next for MediFast

Future prospects of the project could be integrating machine learning models with the web to diagnose early symptoms and predict diseases. Also, adding authentication to the application would be great. I would love to work further on it 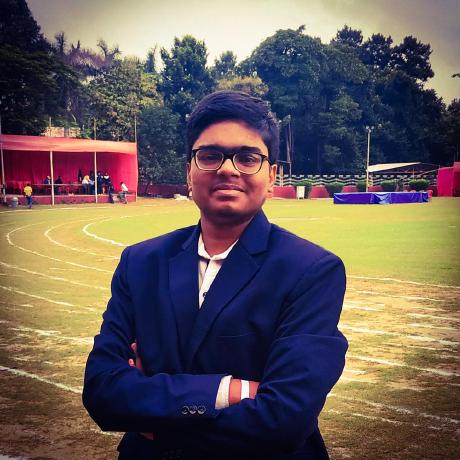