The Journey to Hospital is not something we all look forward to, but no matter how much we dread it, we just can’t avoid it. More often than not, we end up with a bunch of Medicines, and remembering how much and how often to eat them can be indeed very daunting. So the only option that remains is writing it all up in a paper, or being a Memory Champion. Unfortunately, none of them is very suitable and viable for all. The optimal solution (with least chance of errors) is noting all the details when the Medical Store Guy is telling us. But standing with a Notepad and writing everything along as he speaks can be a little challenging. So we decided to lift that burden off your back and digitalize the Process.

Using our system, the Medical Store guy, can directly enter all the consumption details while billing up your medicines and you can directly get all that info in your phone.

Let’s clear the WorkFlow in a simple step by step process:-

A.Doctor writes the Prescription and hands it to you

B.You hand that over to the Medical Store guy

C.He scans that Bill from his Mobile App and using a Text Recognition system we extract details (common details like Medicine name, quantity, specified timings, etc, i.e the details which are generally listed in prescription)out of the Bill and directly put them on the Billing Screen.

D.The Medical Store guy will then fill in the missing fields.(Like Price, which is not mentioned in prescription and varies from store to store) and also rectify any details that our Text Recognition system got wrong. In addition to all this, he will also click a picture of all the Medicines while billing them. (or he can just use them from an existing database)

E. Once he fills in all the Details and generates the Bill, then our system will generate a regular bill, but in addition to that it will also have a QR Code (which more or less contains all the data of that bill)

F. Now our Consumer will open his app and scan that QR code. That way all his medicine’s info will get stored in his App. Now he can easily keep track of all his medicines. On Top of that, he will also get regular Notifications whenever he has to consume his meds. (Based on the Data entered by the Medical Store Guy)

We built our Apps using Flutter and some packages from Pub.dev, The text Recognition system was developed using Tenserflow and Tesseract.

Training the Text Recognition system was hard, especially when its the Doctor's handwriting that you are using. Also storing all our data in a single tiny QR Code was getting difficult, especially with larger bills and we had to do some workarounds to get it working.

Although we were not able to complete it 100 % (it's just barebones as of now, but still works :) ), but building something so cool in just 2 days was amazing and I still can't believe we managed to pull it off.

We got to know more about Flutter and its nuances. Also, now we have learned (more or less ) the art of integrating Machine Learning Modules in the Flutter App.

What's next for Medico

We have to add meat to our barebones project. The Text Recognition system is still hit or miss, so we have to work on that. Also, we are planning to add a feature that keeps track of the Medicines the user has missed and/or taken late. We are also working on the Notification system that will tell the User whenever its their time to take meds. Similar to a reminder app but for Medicines 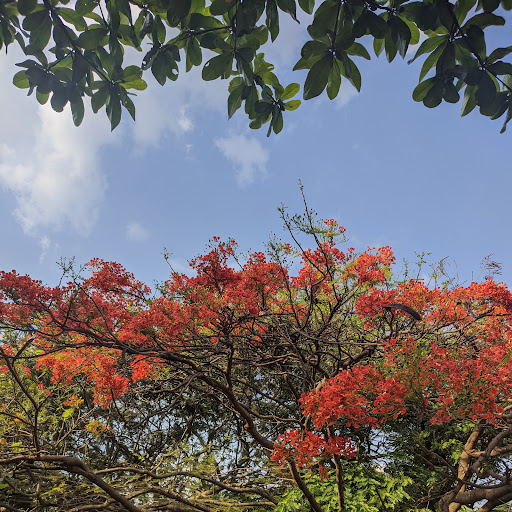