We were inspired by communities whose health professionals primarily speak a different language. This causes a huge disadvantage for these groups who are often minorities when attempting to get medical care. We wanted to create a simple, visual app to help with communication between patients and their medical providers.

On the app patients can select what part of their body they are having trouble with and it will light up so that the medical provider can help assist them without speaking the same language.

We created the app using Xcode and swift.

This was the first time anyone in our team had used Xcode or swift so we experienced a steep learning curve.

We are proud of how much progress we made in using Xcode and swift. Most of our team didn't even have Xcode downloaded when we started the project so we have come a long way!

We learned about general UI elements in Xcode and swift, about pushing view controllers to the stack through code instead of the storyboard. We learned about functions using buttons in swift as well as sliders and pop ups. Finally we learned about language localization in IOS.

What's next for Medical Translator (MED-T) 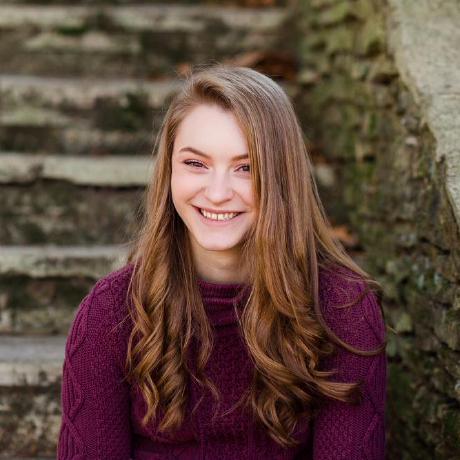