Current diagnosis are methods which are too focused on symptoms present during later stages of dementia. Creating tools and programs that can aid in early detection are crucial to progress towards developing and testing more preventative treatment options. We were inspired to work on dementia since it affects a large population of the elderly, and is linked to a variety of diseases (like Alzheimer's) which are prevalent in today's society, and unfortunately, affect almost every family. Throughout this project, we had the opportunity to learn a lot about dementia as a disease but also how it is being diagnosed and managed in patients today. We were able to discover that, while dementia patients are known to express clear symptoms of memory loss, most early diagnosis research ignores another crucial symptom present in early onset dementia - spatial cognitive impairments. Thus, we designed a test in our program that specifically targets spacial cognitive perception as well, making our approach unique to many of the traditional memory quiz style diagnosis test used in present day. As a team we collaborated on this project by having some of our team focus on the research aspect and designing comprehensive tests, while the rest of the team worked on developing the game in unity and trying to integrate oculus rift VR. Naturally, there were many challenges in developing with a stack that we had little experience in. For starters, we were unsuccessful in having Oculus Rift work with our VR app. We had prepared for this however, and had a spare VR headset which was less robust than the Oculus. One of of our teammates had experience with deploying a VR project using Unity Remote 4. Unfortunately we could not target our app using Unity Remote 5, this would have helped us as the app streams our built Unity app onto our phone, meaning we could use our laptop keyboard as an input device too. With this being unable to work, we had to find a quick workaround on how to have our app deployed with decent functionality. Overall, there were many obstacles the team faced in order to release our MVP for this project, with our initial objectives being shifted to support our changes in understanding of what we could do. 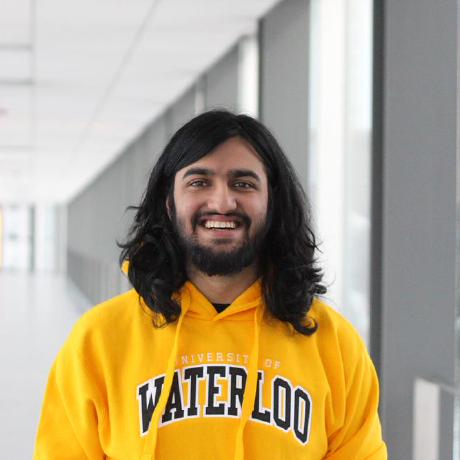