We take the real world and overlay holograms that will allow you to measure the distance and size of things by leveraging the power of the HoloLens.

We used Unity to create the app and Visual Studio Community to cross-compile and load onto the HoloLens itself.

We initially had an issue determining the distance of a particular object which could easily skew the dimensions. We decided to drop a shadow on the ground mesh that was generated by the HoloLens. We found out that the lighting in the environment was additive. This means that it is easier to make things brighter but not darker (shadows included). So we moved on to creating cubes and needed to learn to work with gestures. The largest set back in getting the app running was the environment setup. We had conflicting versions of software and not much time to download full versions.

Getting a useful app on a completely awesome piece of hardware!

Since our knowledge of Unity was limited we focused on working with Unity and a few of the various commands like working with voice and gesture. Ultimately voice was left out. We pulled in a few free assets however we enjoyed getting down to the basics and testing the functionality of the device. Our one regret is that we did not attempt shared holograms.

What's next for MeasureIt!

We would like to complete the app and include a few features that include finding volumes. We barely tested the devices performance outdoor but would like to see how it acts in 'real world' scenarios. 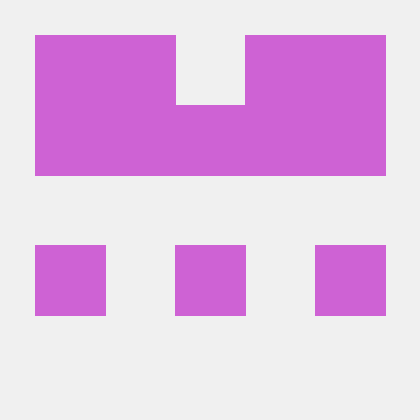