On an average night in 2016, more than 3,600 homeless people could be found on our streets and in our shelters. Chronic homelessness requires a strategic response and most often, the work of multiple agencies and the community to help the most vulnerable in our city reach their goals of safe shelter and a way back into society. Mayor Sylvester Turner has invited the community to help implement an anti-panhandling awareness campaign in an effort to redirect “street donations” to fund more shelter beds, new public health and safety regulations and ultimately more stability in their lives.

The app encourages the community to react in a meaningful way, rather than enabling those experiencing homelessness to stay on the streets.

The 'Team Hess' consisted of members with different areas of expertise:

Ionic was a new platform on which the team had limited prior experience. Setting up the project turned out to be challenging.

Despite all the challenges, we have navigated through and have a working app (minimal viable product) built for iOS and Android.

What's next for Meaningful CHANGE, not SPARE CHANGE 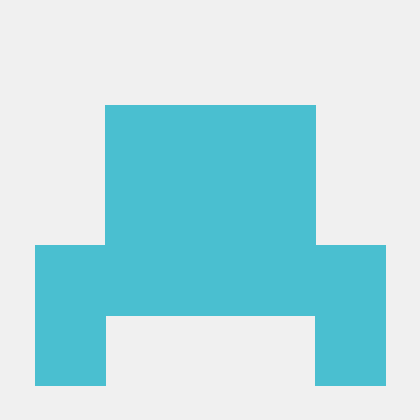