The United Nations approximate that one-third of the food produced in the world is wasted. Wasted food has detrimental effects on the environment. Besides the resources wasted during production, food in landfills releases methane gas which is 25 times more damaging to the environment than carbon dioxide. In Canada, more than half of the food produced goes to waste while 4 million Canadians struggle to put food on the table. Financial constraints and poverty mean that 1 in 8 Canadian households experience food insecurity. With countless restaurants and thousands of people living under the poverty line, London is a city that has both a food waste problem and a food insecurity problem. This is why we decided to build an app that could help solve both problems and build a better community.

MealCycle is an app that allows restaurant owners to donate any excess meals that they have leftover near the end of the day to people in need. Restaurants can use MealCycle to make a post about the food they're giving away. Users can make a request to pick up the food and the restaurants can then accept the request. The app uses a Google Cloud Maps API to allow users to see restaurants with postings in their vicinity. For the convenience of the restaurants, users will have a limited time to pick up the food before the restaurant gives it away to someone else. The app helps build a sense of community by allowing restaurant owners to help low income/no income people in their community and reduce food waste.

Used Android Studio to implement Google Cloud's Map SDK for Android API and built the app using Gradle, HTML, and JavaScript. The UX/UI of the app was created using Figma.

As beginners, our team ran into many challenges, especially with using Android Studios as none of us had any experience with the tool beforehand. Secondly, our team was unfamiliar with implementing APIs and thus we spent a long time researching and learning how to apply the feature to our code. Lastly, one of our team member's laptop broke down, which set our project back even further.

We're proud that we were able to implement google maps into our app and the progress we made developing the app in Android Studio.

We learned how to use Android Studio, the Google Cloud Platform, HTML, GitHub, and Figma. We also learned a lot about team dynamics and the benefits of working in teams.

In the future, we would like to finish the back-end code for MealCycle and implement Firebase to store the users' and restaurants' data. We would also like to add badges for restaurants to earn and statistics so restaurants can keep track of the amount of food they saved and the number of meals they served. 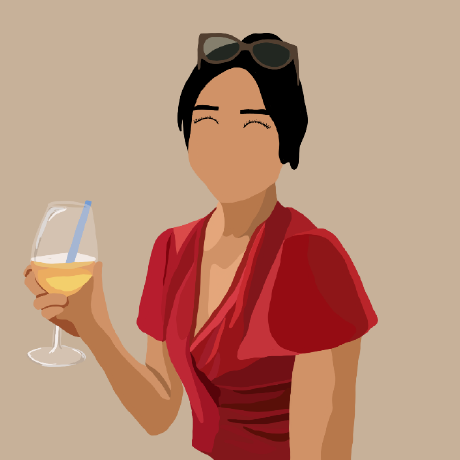