This project was built for MAIS Hacks 2020, a 24 HR virtual AI hackathon. Our goal was to build a simple machine learning model to apply (MBTI) Myers-Briggs Type Indicators to Twitter users based on tweet data gathered from the Twitter API.

Project made with caffeine and tears by Nathalie, Elinor and Abu.

The dataset used to train the model was the (MBTI) Myers-Briggs Personality Type Dataset. The model makes a prediction based on data gathered from the users' tweets and classifies them into one of the 16 MBTI types. The webapp is built on Flask, Bootstrap, and hosted on an Ubuntu server.

We had issues getting deep learning models to train on our dataset because it took a very long time to train. We also had a lot of issues with dependencies and not maxing out our Twitter API calls.

We learned a lot about NLP, text classification, troubleshooting, webapp building and repository organization. We improved a lot in our use of GitHub to collaborate in real-time on shared files. Last but not least, we also learned how important willpower is in pulling an all-nighter, as well as the powers of caffeine and our plant friends.

What's next for MBTI Personality Classifier

Improving the model and possibly changing it to a neural network to increase accuracy. It also currently doesn't work too well on smaller inputs (short strings), so we would adjust it to take as input just one tweet as opposed to many tweets to make it easier to use. 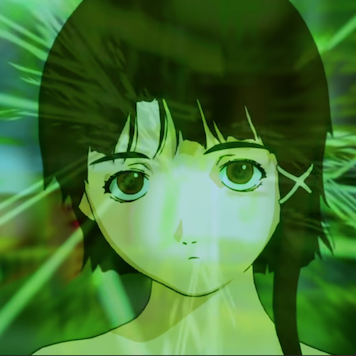 The GitHub repo just incase you missed it.