We wanted to have a better way to plan workouts. We also wanted to make it easier for users to receive alerts where their planned workout does not coincide with the weather.

The application is an android app. The user can create workouts for the days of the week. The app sends push notifications to the user when hazardous, unfavorable weather is going to pass. We also have a web application that provides read-only information to the user.

We built the mobile application using native android. We had three developers work on that application. The web app was built using React.js by one developer on the team. The back-end API was being built with Node.js and TypeScript.

We initially planned to use Xamarin.Forms in C# with Google fit API. However, documentation on the Google fit API was lacking and was only useful for a project using an HTTP client or an android app. As a result, we had to jump ship to native android with modifications to our original ideas.

We were persistent with getting the application going. Even after we lost a lot of time working with a new technology, we managed to commence development with familiar tools.

We may try to develop the core features for Android, and we may also create an iOS application. The React web app could also use better improvements as it is lacking in features due to development time. 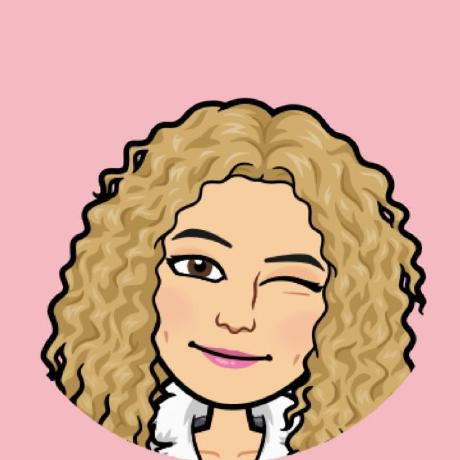