I wanted a way to visually experience the sensors from the MATRIX Creator.

Showcases a Samsung Gear VR demo allows you to control an airplane that's tied to the position of the MATRIX Creator gyroscope. This is meant to showcase the speed at which the sensors can be read.

After learning how to use a Gear VR environment, we imported an example game for the MATRIX and transferred it to work for the Gear VR. We also included a Unity Library that allows for more sensors to be read. This demo only showcases the gyroscope sensors, but all sensors can be read as efficiently.

With no experience in VR, it took a lot of work incorporate the Gear VR to receive the MATRIX Sensors in Unity.

The low latency between the connection of the Gear VR and MATRIX Creator.

How to develop in the Gear VR environment for Unity.

To develop a cleaner demo that provides VR demos for each of the sensors on the MATRIX Creator. Documentation on how other developers can use this setup comes next. 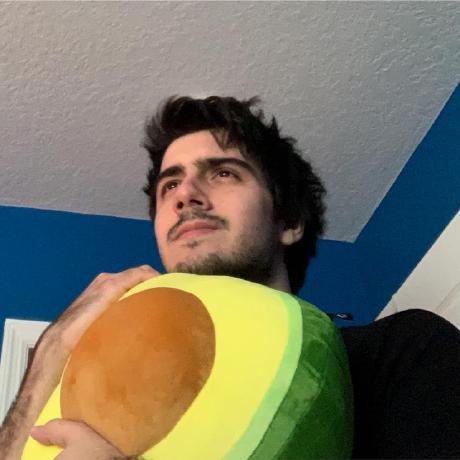