Since 2011, proficiency in fourth grade mathematics has been in decline. As a result, the team wanted to make a game that improves mathematical proficiency by reinforcing a student's ability to calculate using addition, subtraction, multiplication, and division. With inspiration from Google's dinosaur minigame, the team created an infinite runner that helps students practice mathematical operations.

An elementary school student can play the game to practice their addition, subtraction, multiplication, and division skills.

Our biggest challenges included getting the input field and warp system functioning.

After 24 hours, it is a functioning product. Making a video game takes time, so having a presentable product after 24 hours is something to be proud of.

I learned about input fields and designing UI using Unity.

What's next for Math Ninja

Hopefully, the warp system can be refined. Also, we still need to implement the obstacle patterns and the scoring system. Improved UI and music design can help the game appear more presentable. 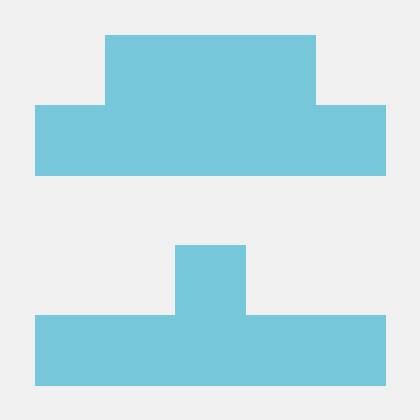