MatchAI and it aims to tackle the issue of isolation and loneliness among college students, many of whom were forced to leave campus and return home mid semester due to COVID-19. Because there are a lot of single college students that would not have an opportunity

This app first takes the photo of the user to estimate how "beautiful" they are using the golden ratio, which would be used when analyzing the user's face. The app would then ask different personality and physique questions to ensure that the matches that he or she gets would be consistent to what they put in. After all these parameters, there would be a python script running in the backend that would derive a compatibility rate, which would then

The prototype of the screen designs have been done using marvelapp, the front end was done using XCODE and coded in Swift, which deploys user information onto Google Firebase. The backend is written in python, which uses the user info and implements the machine learning algorithm

One of the biggest challenges was being able to connect the ios front end with the python scripts. There was no , so we had to create REST APIs using flask in order to have both of them communicate.

Being able to created an ios app with a backend functionality in just a couple of hours that stores multiple parameteres of the user.

We want to do a public release, starting off with college facebook groups. 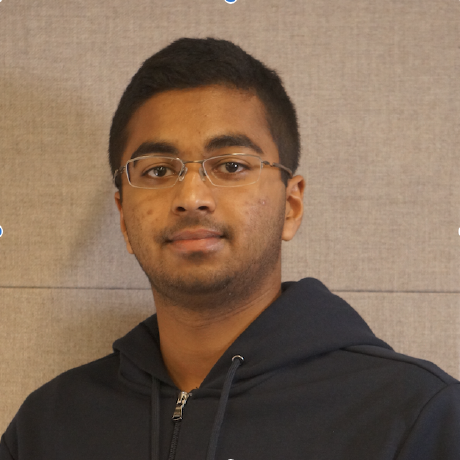