We are all avid viewers of gaming streaming as gaming streaming has been around in Korea for over 15 years. The viewer engagement with the streamer in Korea has evolved to the viewers sending Streamers missions. This is not only a way to further interact with streamer, but gives viewers a sense of co-creator with the streamer. So viewers were sending missions like a $1 per kill to the streamer via donations. And then other viewers would jump in on the pot saying they will add $3 per kill, and so on, and the streamer would accept the mission and put up notepad on OBS overlay and manually count their kills. Viewers who joined mid stream would not know what was going on. So we wanted to make an extension that not only helps organize this more visually. But also like kickstarter, be a place where viewers can see other missions and join in easily. And a lot of times streamers would be getting really cool funky content ideas from their viewers for this mission and helps them build up their content.

Api is built with Laravel on AWS (EC2, RDS) and the front is made with jquery. Currently viewers are sending missions by sending it as a text as part of the donation they send in. We tried to break down the process and try to design what we felt the process should be. From sending in missions, to streamer being able to accept and other viewers joining in. And then after completion trying to help streamer receive the reward they can get.

Although we made a 3 phase plan to keep updating the extension starting from a MVP to tying in Bits later, we were told to get approved we would need to do up to Phase 3 from the beginning. We successfully got approval and got it live. We have yet to really fully roll out, but already we are excited it can help streamers, especially US streamers who are new to the mission culture grow their streams.

Don't assume anything. Like we mention earlier, the UI/UX and the whole process flow we initially thought of is not what our users want. We want to keep learning by getting more people to try the extension and getting feedback to make it better for both viewers and streamers.

What's next for Master.GG Missions

We want to lessen the manual parts, try to automate as much of it possible so that the streamer can focus on their stream. Also we hope by viewers seeing the types of mission ideas certain streamers are getting, they can send the same mission to other streamers. 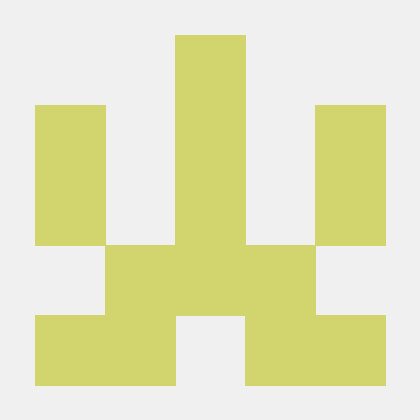