I really like the gameplay of the Oregon Trail. Despite the poor graphics, the way the game taught people how to manage resources and invest money is both enjoyable and challenging at the same time.

In the game, the player gets to play as a leader of a group of 5 refugees who arrives at a refugee camp on Mars and plans their journey to go Musk Town, a fast-growing settlement in order to build a life there. Along the way, you must keep you necessary resources (food, oxygen) enough to travel from one city to another through various of ways including buying/selling/trading goods, hunting smugglers’ tanks, earning rewards from side-quests and finding hidden caches.

We built the game using Unity5 engine and program the code in C#. Most of the models we imported from the "Tanks tutorial" in the Unity Asset Store. However, we also design a few models ourselves using Blender.

What's next for Martian Trail

Since we don't have enough time, we couldn't make the model animated in order to make the game more lively. We will definitely do that in the future. 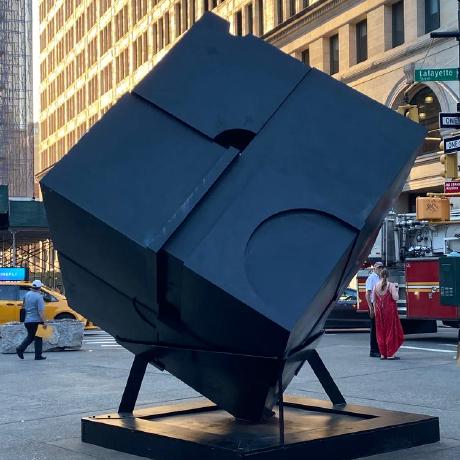