I like playing puzzle games and I like reading science fiction. So I combined both of the things into an interactive science fiction story with a lot of puzzles in it. Using voice as user interface is a challenging situation and I want to master the VUX. I think we will have even more voice controll in the future.

I used the Alexa Skill Flow Builder Engine and wrote the code and story using VS-Code. The program is hosted on AWS Lambda and utilizes DynamoDB for persistence. Sourcecode and story text is managed with git version controll and is deployed using a CI/CD Pipeline on bitbucket.org

Alexa Skill Flow Builder is still in development and it is not a full featured system yet. During the time of the project there were two releases of the engine and I needed to update my CI system. Polly Voices sometimes pronounce words strangely. This was fixed by writing a plugin for Alexa-SFB now only some words are still pronounced strangely. AWS was new to me and I had to learn a lot about serverless systems. I never did video editing but I managed to make a 5 minute video for this project.

I learnd how to build and automatically deploy cloud applications on AWS. Duing writting of the story I significantly improved typing speed using 10-finger system

What's next for Mars colony Beta

The story still needs some more chapters to be written out. And maybe a translation into english. 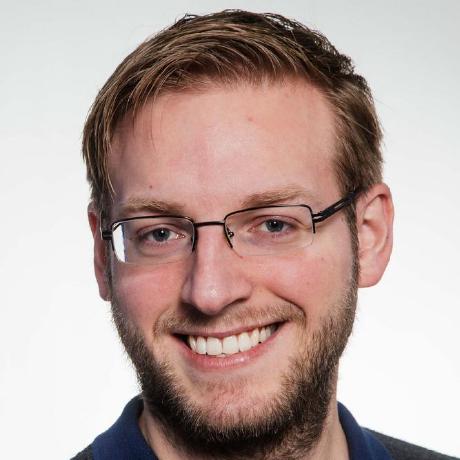 Ok, it is online now. If you have a German account and want to have a look: https://www.amazon.de/dp/B081PYRNQC

I hope this will be the last round of certification... Let's see how it goes.

I started beta testing of the german version with a few people. The story is 40% complete and currently gives a playtime of around 1 hour. If you know where to go that is.