Recently, an underrated and unrecognized food stall named "Baba ka Dhaba" gained massive popularity and customers after a certain influencer promoted it on his Instagram handle. This massive boost of customers and cash flow really helped the owners come out of the financial burdens they were facing.

Markrate is a platform that incentivizes its users with redeemable credits for promoting local businesses with fewer reviews on their social media handles. The system will show users with such specific local businesses around them so that they can visit those locations and review them and if they feel so, promote it. Then they would need to verify their promotional post/story to get the calculated redeemable credits.

As Google Places API is a paid API, we had to be careful to not overuse the API while testing the platform. For the live demo as well, we have to disable the places API so a user cannot abuse the API while the judges review it. We also had to read the documentations of Instagram API because we hadn't used it before.

Successfully being able to implement most of the features that we had initially thought of and being able to code the full frontend according to what we designed on Figma.

We plan to release the platform commercially in the market wherein we would tie-up with brand partners for the redeemable credits given to the users. We also plan to promote certain businesses which are facing a financial crisis around us. 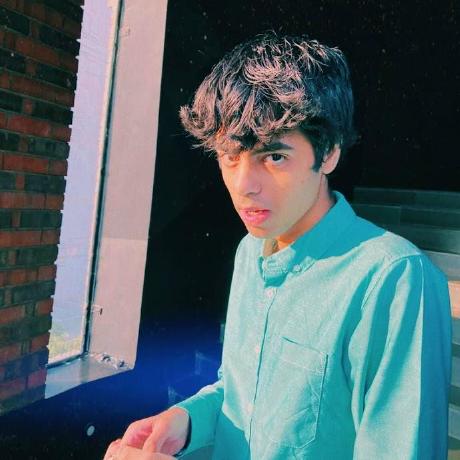