Our group was inspired by amazing pixel based, puzzle platformers such as "Celeste" and "Spelunky". In order to make our game more interesting, we removed the most important trait of the platforming genre: Movement. Rather than moving the player, the randomly, procedurally generated rooms turn around the player. We also incorporated co-op competition ("co-petition") to increase stakes and make gameplay more interactive through a explorative game of mafia.

Unfortunately, our group was not able to finish our project, but assuming we could, the below information would be true

Maritime Mystery is a platformer where the protagonist controls the rotation of the room which helps the character move through the level. They collect "data links" to help piece together memories to uncover the mystery. These memories help the 3 innocent players deduce who the culprit is while the culprit tries to hide their true identity. Simulations last for a max of 60 seconds before a memory leak occurs, where the player is reset back to their original position with all their data links intact. The more memories are collected, the more accurate the simulation gets, and detail goes back into the simulated world. They are also able to communicate with their other partners. However, one of the partners is the perpetrator, and thus could try to lead you astray or make you question what you know.

We started out with a vague "mystery game" idea on the blackboard, which lead to us programming basic controls in C++. Graphics, such as the logo and tile maps were made in Adobe Photoshop. We recorded voiceovers on a laptop and edited it in Audacity. As we worked on it and thought about ideas, we slowly expanded with the concept of "exploring the unknown" at the centre of all our changes.

How this "Explores the Unknown"

Our idea was that instead of exploring something like space, we would explore and discover parts of a mystery that was present. Our idea was also that you may have to question what you thought you knew and be open to new ideas and the unknown. Finally, our twist of finding the perpetrator was designed to help you apply what you were able to discover and to also introduce another concept of "the unknown", which in this case would be akin to "an unknown killer" that you would have to deduce and figure out.

None of us were particularly well versed in C++, causing fairly simple problems to cause lots of trouble for us. We also took ambitious risks, such as local multiplayer or a randomly generated but still possible map.

Unfortunately, we weren't able to finish our project in time. While being able to figure out the more complex components like a rudimentary server based communication system and a perlin noise terrain generation algorithm, due to technical difficulties and limitations we could not complete a finished product.

What's next for Maritime Mystery 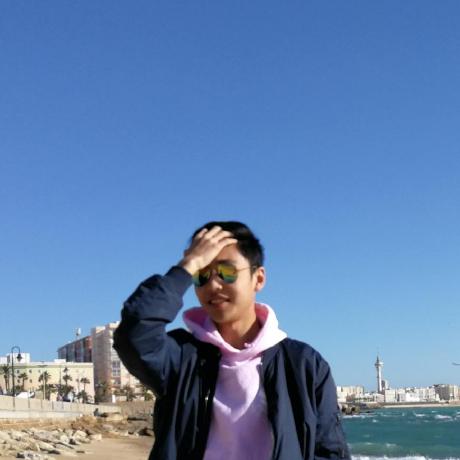