MariaDB is designed as a drop-in replacement of MySQL(R) with more features, new storage engines, fewer bugs, and better performance.

MariaDB is developed by many of the original developers of MySQL who now work for the MariaDB Foundation and the MariaDB Corporation, and by many people in the community.

MariaDB Server is one of the most popular database servers in the world. It’s made by the original developers of MySQL and guaranteed to stay open source. Notable users include Wikipedia, WordPress.com and Google.

MariaDB turns data into structured information in a wide array of applications, ranging from banking to websites. It is an enhanced, drop-in replacement for MySQL. MariaDB is used because it is fast, scalable and robust, with a rich ecosystem of storage engines, plugins and many other tools make it very versatile for a wide variety of use cases.

MariaDB is developed as open source software and as a relational database it provides an SQL interface for accessing data. The latest versions of MariaDB also include GIS and JSON features.

MariaDB contains a set of tools for working with databases. One of such tools is MySQLdump, which allows the user to backup data. However, it lacks an important functionality for making the dump safe for use in development instances since it does not have a sanitizing mechanism and it is important for businesses to ensure that their customers' data is not leaked when the developer is working with it. During this project, a solution to this problem was implemented. 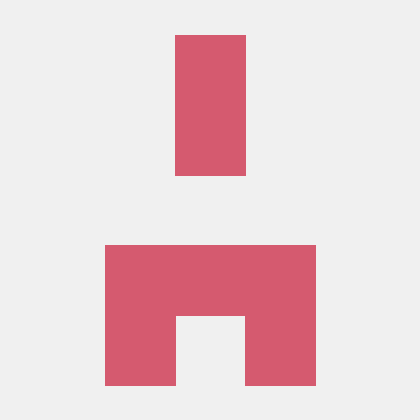