Mapping the alternative fuel stations of the U.S.

We were interested in looking at climate data, especially given the current administration's track record on environmental policy. In doing research, we happened to find an API for a dataset of all the registered alternative fuel stations (AFS) in the U.S. Although the API itself offers extremely thorough information on each individual station, we were interested in visually plotting each station on a comprehensive map, as well as offering search functionality for a user intending to find local AFS.

This article maps and analyzes the number of pedestrian-involved traffic accidents at a number of intersections in L.A., determining several "danger zones" where accidents are most frequent. It uses Leaflet to develop interactive maps of the geocoded accident locations. When developing our own app, we will be using Leaflet to efficiently geocode station locations. However, due to the volume of our data, we will most likely be unable to perform analysis to the same amount of detail as the Times did.

2. Estimated % of adults who think global warming is happening, 2016, via Yale Program on Climate Change Communication

We thought this article did an effective job of presenting a large dataset in a manner that is comprehensible with the first look. The percentages of adults who believed in global warming were broken down by county, so it was extremely apparent where the believers and the non-believers were concentrated, respectively. That being said, we think breaking up such a big data set into such microscopic levels has its drawbacks, specifically in its lacking of summarization of the data. We want to implement the interactivity of this map in our own project, and perhaps we will color-code the markers in our map to correspond with the fuel type offered there.

3. How Uber Uses Psychological Tricks to Push Its Drivers’ Buttons, via The New York Times

This article investigates the way Uber leverages its driver-rider-matching algorithm to decrease perceived wait time at the expense of drivers. It exposed the inner workings of Uber, creating yet another public relations crisis for the company in the midst of several allegations of sexual harrassment and sexism in its workplace environment. The article also includes one of the most interesting visualizations I've ever seen. Allowing users to toggle through the different scenarios of driver to rider ratios was a very visually aesthetic way to represent data.

1. Western Washington Clean Cities Tout Alt-Fuel Vehicle Fleets, via Next-Gen Transportation News When we consider alternative fuel vehicles (AFVs), the first thing that comes to mind is usually private vehicles used by the average consumer. However, a significant portion of government-owned vehicles actually run on alt fuels, and these fleets need charging stations. It would be interesting to look at the location and numbers of government-owned fuel stations.

2. First Came the Hydrogen Cars. Now, the Refueling Stations., via The New York Times Hydrogen fuel cell-powered cars are a new technology and are currently only available in California. As a result, it is reasonable to assume that the number of hydrogen-servicing fueling stations are scarce. This article examines the rise of hydrogen cars and the subsequent appearance of the necessary infrastructure.

3. 2017 Could Prove to Be a Turning Point for Plug-in Hybrids, via The New York Times This article covers electric-gasoline hybrid cars as a cost-efficient option for alt-fuel vehicles. As data on fueling stations will show, about half of the charging stations in the nation are privately owned. It would be interesting to utilize this data to inquire into how a private fueling station comes to be and what legal implications surround it.

Our data comes from the National Renewable Energy Laboratory, which is a lab of the U.S. Department of Energy. I utilized their Alternative Fuel Stations API both to collect an initial sampling of fuel stations for our homepage and to implement the filtering features of our app.

We deployed this app on Heroku. 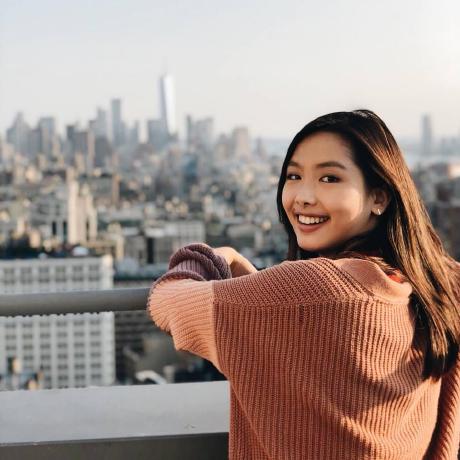