To bring together people's collective opinion on any movie on a single platform. Inspiration was founded by viewing various sources such as Kaggle and IMDb data.

Providing social media highlights for yet to be released movies via sentiment analysis.

We created a React App and a Flask Api and connected them to show the social media highlights of any movie. To get the sentiment analysis data, we used Python Sentiment Analysis Libraries such as VaderSentiment. To get popular recent tweets, we relied on Twitter API. To integrate the APIs on React, we relied on Axios.

Initially, we were planning to use a React Frontend and a Flask Backend. But, since we couldn't resolve the integration issues between Flask and React, we decided to deploy a Flask API that used by the React App. Finally, we didn't have time to connect the Box Office Predictor to the React App.

Merging React and Flask using API calls in an unconventional manner. Also, being able to pull up the sentiment analysis results with VaderSentiment (with recent tweets) and the Box Office Predictions using the Random Forest algorithm.

We further enhanced our working knowledge of React functionality. Also, we learned how to perform sentiment analysis on social media data. 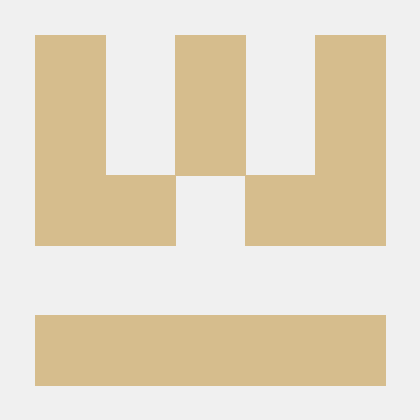