Being a freshman in college one of the difficulties you face when adapting to college is being able to join clubs around campus and being informed on happenings occurring . No stable system has been established at UC Merced to see what clubs or events have to offer the student body. With Mapcat, you have the opportunity to have easy access to involvement on campus .

MapCat will open the door to endless opportunities.With downloading MapCat you’ll have access to events occurring on campus or finding your way into a building you’ve never stepped foot on .As a student MapCat will make involvement much easier , you no longer have to scroll down the “UCM Classifieds page”on Facebook to see what is going on today.. As you navigate with the app around campus, events will be shown in the various rooms and locations. As an organization you are able to publish the events your club has to offer and get a brief foreshadow of how many attendees plan on attending or are interested . For guest touring our campus , it will be your easy access to finding buildings or the financial aid office to get any questions answered.

We ran into challenges when we were implementing a graph for our locations and finding the shortest path to the destination. As second year students, we aren't very familiar with algorithms quite yet, but we did a lot of learning finding the Dijkstra's Algorithm to accomplish what we needed.

We made a mapping app without using any API’s

What's next for MapCat

With additional time, the implementation of indoor mapping for the Library and Classroom Buildings with API’s from a 3rd party company would of been used. This allows for GPS navigation with the use of geomagnetic waves. We also wanted to use Javascript to make a web version for ease of access for all people. 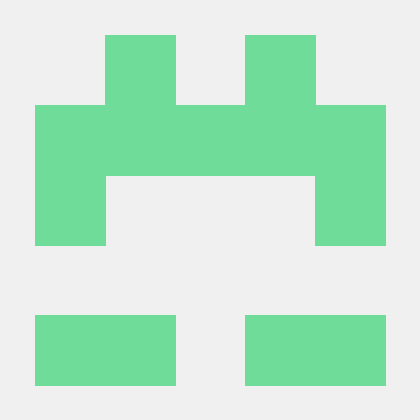