Using the power of the Solidworks, the German Rep Rap 3D Printer, the Arduino Uno and IDE, we have automated the tedious process of finishing a 3D print made from SLA filament.

How to use Python on an Arduino Uno 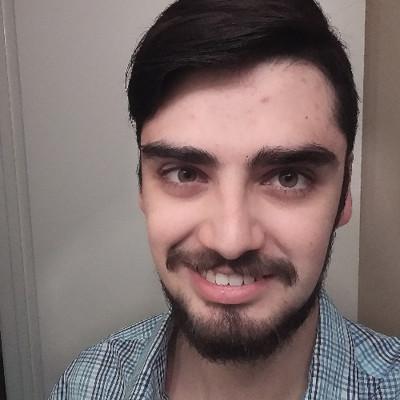