We each delved into various interest areas and for members of our team and formed an idea that was modular, included the collective ideas of most of our team, and resulted in a thought-provoking tool for users. We all have a hearty appreciation for data analytics, particularly visualizing it, so this project ended up coming from the question: "how many different sources of data can we visualize in a fun way?" The answer was MandelThought.

MandelThought takes in various data sources and creates unique fractal art centered around the sentiment of the source. Sources include Facebook, Twitter, Reddit, and that list may increase as we work on MandelThought in the future.

We wanted to make MandelThought as modular as possible, especially in the data side. To that end, we made integrating new data sources fairly easy, in that you only need to add the file that uses the API you're adding. Extras have to be individually added to the webapp portion, but that is unavoidable given our timeframe. The data we gathered from the various sites was analyzed by the Haven text analysis API. From there, we built a fractal art generation tool using Turtle and adjusted various fractal formation values based on the sentiment. The idea was to have negative emotion be more angular and sharp, while more happy, positive emotion would be represented with softer curves. We spent a huge amount of time trying to get heart rate data using a phone camera so we could add user mood to our calculations, but we ended up being unable to do that due to security measures. We did, however, manage to pull heartbeat data off the phone camera using the changes in red values in the camera image, which corresponds to heartbeat.

A main challenge we ran into was trying to get pulse data. This was going to be one of our data sources, and we went through many methods that almost worked. Each of these were attempted:

The working fractal art generator that functions in tandem with sentiment analysis on various text sources was a huge accomplishment for us. Getting that online is an ongoing problem, but one we plan to solve before hacking ends. Our explorations for ideas about this project were outrageous and fantastic, and even though most of them fell through, the parts that stuck worked together to make our project a convoluted masterpiece in our eyes. Managing to pull real heart rate data off of an average android smart phone, using just the differences in red scale, was an incredible accomplishment, even if it couldn't be implemented directly into the project due to circumstances outside our control.

We're going to try the energy drink distillation when we get back to Olin, and we're also planning on adding more data sources like a functional EKG with the materials we have available to us.

At some point, we'll also try to bring the website we picked up online! 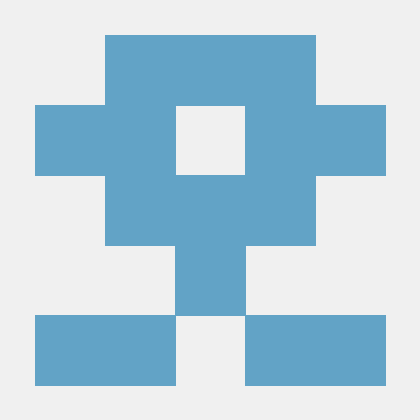