Due to increasing trolls and propagandist accounts emerging on Reddit, it is difficult to discern who is "being serious" and who is stirring up controversy to garner attention. Thus, some Reddit threads have been polarizing to the point where Redditors will avoid certain subreddits as there is an influx of trolls, extremists, and/or propagandists. This extension will attempt to expose Reddit trolls and malicious accounts so that Redditors can avoid being deceived.

Once you click on the extension, it will list the all of the users in the thread in the window frame and display their "suspicious score."

What's next for Malit 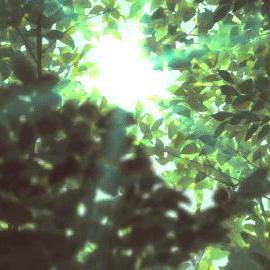