After using Wit.ai in one of my python projects, I was impressed by how it made NLP easy and accessible.

But when I decided to add a feature to one of my Android Apps using it, I had a hard time finding guides or tutorial talking about how to integrate Wit.ai in Android Apps.

As the android-sdk was no longer actively maintained and the recommended way now was to use the HTTP API on Android, I realised how hard it would be for new Android developers to use Wit.ai in their apps.

To help new Android Developers out, I wrote a step by step project based tutorial which explained the basics of Wit.ai and showed them how to integrate it into their Android apps.

This was the first time I have written a tutorial and I am really happy with the way it turned out.

The research I did for writing this tutorial made my concepts of Wit.ai clearer and also made me realise the flexibility it offers. I also learned about the limitations of Retrofit. 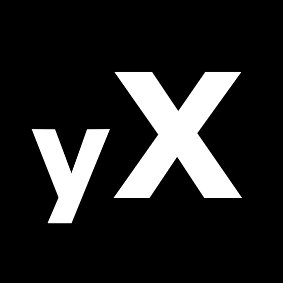