There's chatter that Baseball teams are considering using technology instead of Umpire's to make the call when it comes to hits and runs. We thought it would be interesting to see who was more accurate; the umpire, the technology or the fan. Fans all around the world tend to watch games passionately and constantly disagree with calls umpire's make. Therefore, we decided to create an app that allow's fans to do just that.

We began by collecting data of hits and runs during the last World Series. We choose 10 calls that were made. Because we wanted to ensure fans stayed interested in the game, we built in many features to keep them entertained. One of those features is how we selected the calls. We choose to include clips from the game where there were blatant calls, borderline, and others were somewhere in between.

*We ran into some challenges which included deciding which components and features to include. We also had to decide how to keep the game engaging. Leaderboard, Strikes, How to use the data? Solving the problem that technology inherently will be the best call so we had to come up with a way to overcome this issue. So we decided to split the game up into buckets so that all of the calls would not be so easy to make nor would they be so hard to make. We split the calls up between blatant and borderline. For borderline, we choose to allow both technology, umpire, and the "be the umpire" to be correct whereas for blatant calls, technology would end up the winner. This would help mix things up and would lead to the game remaining engaging rather than boring or dull because of the constant win or loss due to "figuring out the fact that technology would always be the winner:" Another challenge we ran into was score keeping. We thought about keeping the score for the individual, as well as using the competition as a engaging mechanism. By competition, we mean other fans who are playing would be able to see other players on a leader board and would constantly want to beat not only there personal score but also the score of the other players. *

We're proud of the fact that we were able to scale back on the components and features in order to build a product that was clear, concise and usable. Also, figuring out the engagement level for this game was a true accomplishment as well. We figured out the essence of a fan's problem and enjoyment of watching a game thereby coming up with a way for the fan to engage throughout the season.

What we learned is

For each component or feature, we have to ask ourselves, what the purpose is for the user and how does it fit in the grand scheme of the game universe.

*For MAKE THE CALL: BE THE UMPIRE, we plan on scaling out more features and components. In the future, we can scale the product to include more than baseball; we can expand to football, soccer and other sports where fans tend to disagree with the referee. * 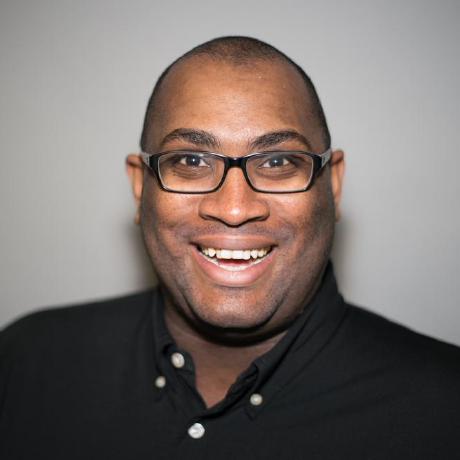