University students often face the issue of choosing a major or deciding on switching majors. There are many factors to take into account when making these decisions. One of the most important is the time availability to fit all the class required before graduation. College is expensive and challenging. Hence, selecting courses to graduate on time while maximizing one's potentials is important. As there is much information about majors that are scattered across different websites, it can be hard to plan out the optimal combinations when considering double majoring or switching classes.

Major Explorer allows students to choose their current major and potential second major/new major via an intuitive GUI platform. Once students inputs their majors, a Monte Carlo simulation on the possible class choices from the current major generates the optimal combination of classes that minimizes the number of additional classes needed for the second major.

This is displayed in a table of the most recommended classes to take based on overlap, along with the number of additional classes needed to take that second major.

We first scraped course requirements data from the UW Guide website. We are focusing on 3 majors for now:

We then used the scraped data to train our model by running a Monte Carlo simulation which randomizes the starting class choices for our current major and find the combination that minimizes the additional credits needed to double-major.

We built an intuitive GUI using PythonSimpleGUI, which allows the user to choose their current major and second major of interest for a table of recommended classes to take.

What's next for Major Explorer

We hope to expand the recommendation to: 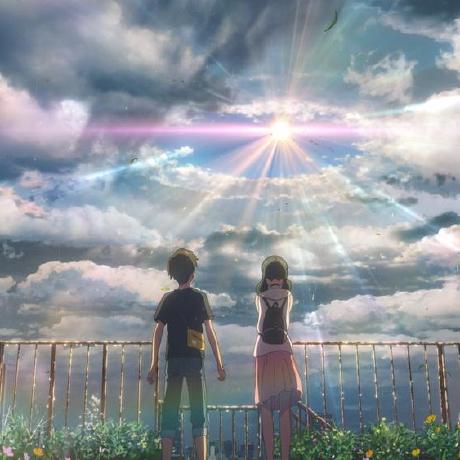