With the increasing frequency of drivers, the roads are becoming a more dangerous place, especially on unfamiliar routes. For that reason, our team decided to use the computational power of today to perform statistical analysis and machine learning to predict the severity of accidents prone to an area. We wanted to help reassure drivers by providing them with the area to be aware of without overwhelming them with raw data.

The goal of this algorithm is to interpret historical accident data and predict the severity of accidents that may occur in the area based on the attributes that are heavily correlated. This information can be used to suggest avoiding areas during route planning and could allow the insurance company to make a preliminary estimate based on the accident location.

We used python to write the algorithm and then began working with Flask to develop a front end.

Deciding on features to keep even though they had good correlation because we knew that those attributes really couldn’t be measured. Predictability being low because of the limited data set provided. Implementing our algorithm with Google AutoML due to logistical and syntax errors. The most time-consuming portion of this project was getting the front-end to process the data and display it as a chart.

We are very proud to have gotten to learn to utilize and implement Google’s AutoML and Flask.

Throughout our efforts, we learned how to utilize Google’s AutoML and Flask. We also further added to our knowledge of front-end development using HTML, CSS, Python, and JavaScript. Other members of the team also benefited by further exposure to machine learning and a deeper understanding of its process.

What's next for Accident Analysis Algorithm

Implementing this into a guidance system in order to find a better and safer path for people by using the Google Maps API. 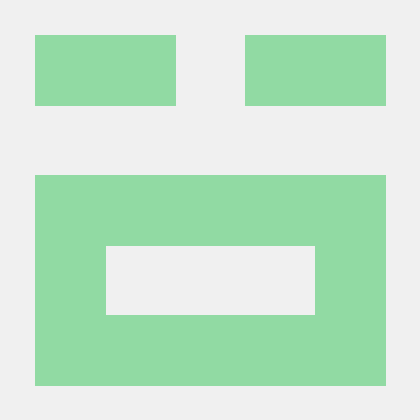