We began the hackathon with a brainstorming session, and as we all have enjoyed FPS's in the past, we were all interested in seeing what we could make in that genre. After that, we quickly chose Unity as a development engine and C# as the script language.

We all learned many lessons over the course of the hackathon as each member learned from the others. Some members of the group were unversed in Git, and many who knew Git were not very confident in it. As a result, we learned a lot about Git and GitHub as a team over the course of the hackathon. In addition, few members of the team used Unity before this event, so many members learned Unity during the event and those who knew the engine prior learned many new things such as networking in Unity.

Our workflow was to split up the work between everyone and share versions through GitHub. This led to everyone contributing to the overall product, and helped us work as efficiently as possible as a team.

However, we faced many challenges over this event. One resounding issue was using networking to connect different computers into one game, which we began working on immediately and were sadly unable to fix by the end of the time. Another earlier issue was incorporating a Unity project into GitHub, which took as a few hours as no one in the group had used GitHub for control of Unity projects before. A final issue was that the physics engine was novel to many of our members, which led to both a lot of learning and some delay. 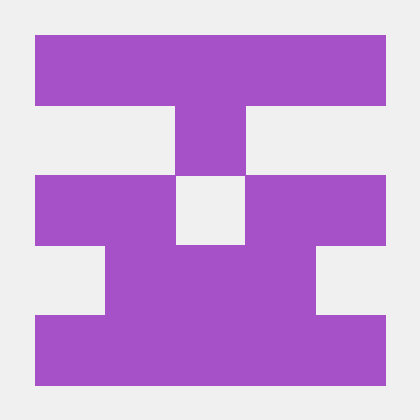