Group chat is something that people do a lot and there are many apps built for it. I thought that it may be a good idea if the message pops on a map from the location that they are currently at. The very idea of such a fun app motivated me to build it and the result was 'Magpie'.

It is a simple group chat app that enables us to chat to anyone. When a message is broadcasted on the group, apart from the typical chat UI, it makes use of Google maps and its infowindows and the message pops on the map with the location of the user who has sent the message. The UI is pretty decent which uses Material design lite.

I used Firebase to implement the chat app. The UI was created using material design lite ad I have also used Google maps API to embed map to my app.

Displaying message on the map when someone send it and then clearing it was the most frustrating challenge that I ran into.

That I successfully deployed the app on Heroku.

I learned how to use Firebase and also deploying an app on Heroku.

What's next for Magpie

Anyone who knows the URL can chat on magpie by only logging in from google. I will modify the app so that users can build their own groups and only they can talk in the group. 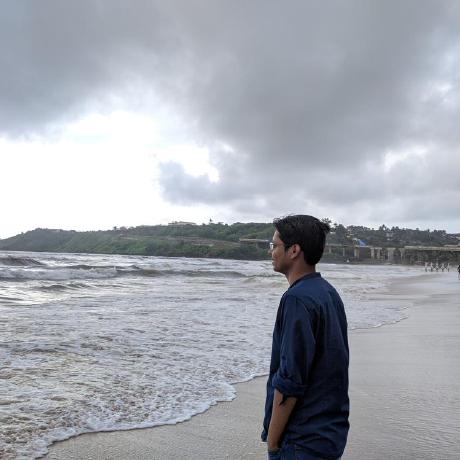