-Many game developers such as Rovio seeks additional sales from toys. On the other hand toy manufacturers, for instance Lego, has tens of millions game downloads, but neither of the companies have not been able to combine the two industries seamlessly. Our mission is to bring traditional toys into mobile games.

-Our technology transforms toys into game controllers by combining existing technologies. By using the compass in your smartphone, it is possible to control mobile games using special controllers that have embedded magnets.

Mama, it would be cool to play mobile games with physical toys!

Yeah it is possible! We downloaded a magnetic field detector to iPhone and witnessed how the Phone reacts to magnets.

With a couple lines of code, we were able to move a tiny object on the screen with a magnet.

After a long night and some desperate moments the first game (pong) was born.

After the first prototype we begun to seek how to magnetometer responses to object’s location. After all, we had to dig pretty deep into mathematics to make the algorithm work reliable in all three different sectors. It took several cups of coffee and many f*uck words, but finally we managed to get it rock.

Firstly, we are proud how we accomplished to make a fairly well working game controller in just a short time. Secondly, we proved that it is pretty easy to implement the technology into other existing games.

Our biggest learning experience was how we can combine different technologies and our personal expertise from different fields. On top of that, we found out that you can get an overdose of caffeine.

We will continue the software and business development next week. After some necessary improvements we will approach game developers and toy companies. 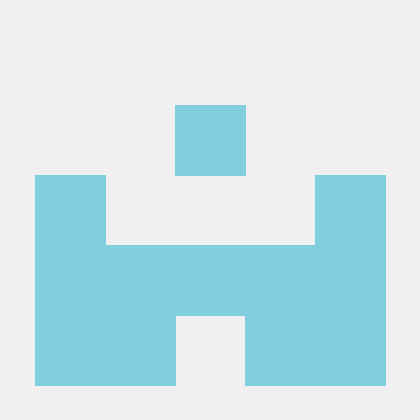