We use a glove the that is equipped with a 3 contact sensors and a flex sensor that is attached to a lilypad for mobile use. This allows us to track the movements of the hand and be able to translate that into movement in game.

We built it using python and arduino, we used arduino to get all the values/outputs from the flex sensor and the contact sensors. Then we used a python library called pyserial to transfer the values into python so that we could manipulate the code with the given values.

A major challenge that we ran into is that we had many errors while making the glove, it didn't help that there were major distractions during the creation of said gloves. It was especially hard to tell if it was just a faulty piece or if it was an error on our part for the values that we were being given. Sometimes we would have incorrect values given to us and we would not know the answer as to why we were getting the answers that we were getting.

What's next for Mafia Defenders

Making the glove better looking and possibly looking at some type of VR simulation of the game in a 3D world. 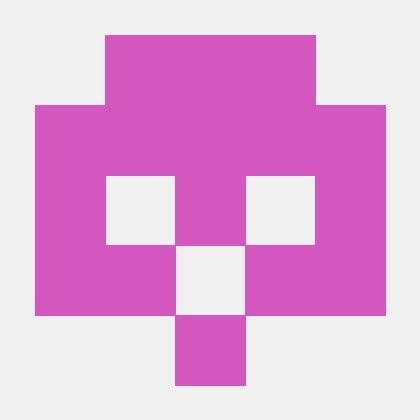