Our inspiration for our project came from the Senior Vice President & Chief Information Officer, John M. Miester and his talk at the opening ceremony.

We used Android Studio to create the app interface, an api called clarifai for the camera recognition software and an api called fatsecret4 for all of our nutrition data.

Originally we were trying to use the nutrition database api from the USDA, this proved to be extremely difficult because of the lack of documentation on the api and once we managed to extract some data, it became a massive string text wall. So we switched to fatsecret4 which had much better documentation and easily integrated into Android Studio.

Clarifai though ended up being successful was also difficult given its lack of documentation from being updated one day before our project started.

Our lack of experience with Android Studio also slowed progress.

We are proud of this entire project, after attempting to deal with bad api and learning new programs for the majority of the project, our vision of our project seemed to fade, but with persistence we achieved our original vision.

We learned the basics to Android Studio, some JavaScript, flutter, How to take a picture and save it to the gallery through Android Studio.

If we were to continue developing this app we would start by reformatting the interface and making it look nicer.

Then we would filter the results of the picture to prevent non food options that crash the app.

Finally we would have a scaling feature that would more accurately give the nutrition facts based of the portion size by placing a certain object next to the food. 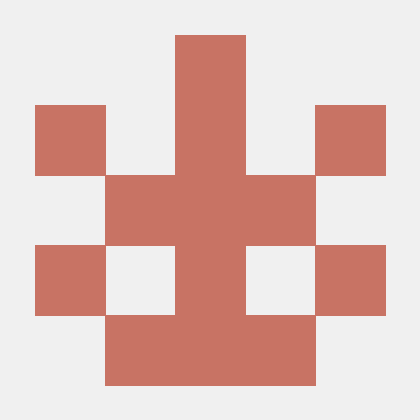