in an effort to increase the representation of low resource languages which a lot of indigenous languages . Many of those languages do not have enough easy available data to train a model using a large dataset. We wanted to develop a translator which would not depend on a lot of data but that would instead learn from the features of a language and words formation.

Given a word or sentence from a source language (within the list of languages provided), the machine learning algorithm translates the input and outputs the translated result

Training the model Time constraints when working on the web-app front end and backend processing.

What's next for Machine Translation for Low Resource Languages

Improving the training model to better incorporate the use of language-specific features (syntax, grammatical rules, ect) . Developing a more comprehensive webapp that is user-friendly . 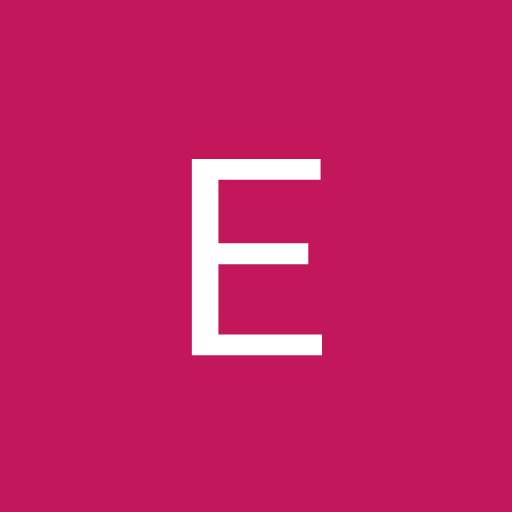