Just as the eponymous avian is "notable for their superb ability to mimic natural and artificial sounds from their environment" [Wikipedia], the Lyrebird app was designed to mimic the Tweets from given Twitter accounts). Unfortunately, despite some careful planning and some interesting NLP ideas, the out put is decidedly moderate. On the other hand, Lyrebird comprises a variety of interesting technology making it a challenge to built and providing an expandable basis for further improvement.

The backend codebase is primarily Python, and the fronted is programmed in HTML/CSS/Javascript. A modular structure provides clear delineation of roles: 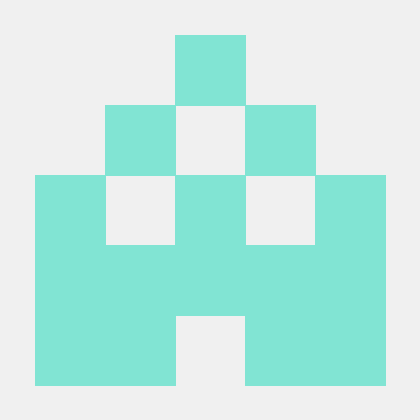