I was checking the impact of smoking and the health effects of Cigarette Smoking and the kind of impact it may have on Covid-19. I wanted to do something to prevent smokers from smoking. Perhaps something which gives viewers/users a jolt visually which motivates them. I thought of creating this app in which the users can see visually what kind of impact smoking is causing to their lungs and the damage smoking has caused to their lungs already which they can see visually.

LungViewer allows users to see how their lungs look like and the damage smoking has caused to their lungs dynamically. Users can see how smoking has progressively damaged their lungs over the years. Users are given an option to choose between AR mode and VR mode. In AR mode the user can hover the device on an image to launch the model. Users can slide the parameters like their age, how much they smoke, and years they have smoked. They can visually see the progressive damage smoking has caused to their lungs over time using the latest AR/VR technology. Not only this, but the app also educates the user on the differences between a healthy lung and a damaged lung, myths and facts, images, and more. Users can configure and pair their own Google Cardboard with the app using the settings gear icon in the VR mode of the app. The beauty of our app is that it is native and it works with both IOS and Android.

Using Vuforia’s image targeting system and the Google Cardboard SDK, the app grabs an image of the lung viewer logo, which is uploaded to Vuforia’s database. It is then retrieved through Unity and used to show different stages of damaged lungs displayed on top of the image showing the damage based upon the parameters chosen by the user. Using Google Cardboard’s SDK this app carries the same functionality of the AR mode but through virtual reality, so users can see the lungs in more detail visually.

It was difficult to tweak the model and the assets to fit with the project. I had challenges importing the Google Cardboard SDK into Unity using the prefabs that google provides was a bit challenging too.

I learned how to use Vuforia through Unity and how to project a model on top of an image using Vuforia’s image targeting feature. I also learned how to toggle the VR Mode through the google cardboard SDK.

By choosing an image the targeting feature gives flexibility and more possibilities to raise awareness and educate users on other parts of human anatomy. In the future, I can add more information and textures for the lungs, animations, and rotating and scaling the lungs on the user’s command. 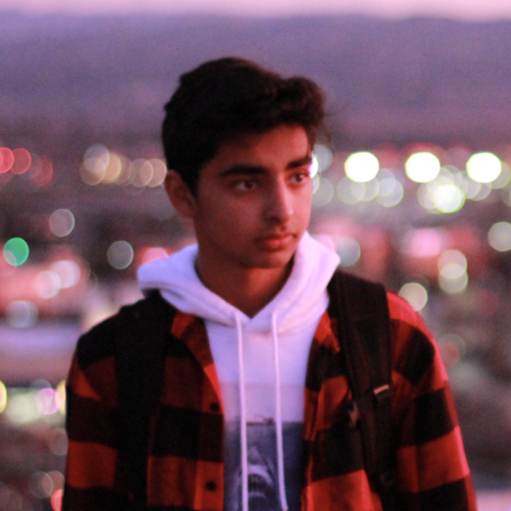