A lunch networking app where co-workers can be matched, based on their favorite foods, and or specific business needs. I.E a sales person needs a biz dev favor or an engineer needs pitching advice. They specify this need in the app and are matched with the relevant person. They can also access food discounts from within the app. Favor (points) are earned based on who is given and receiving help. The points earned are weighted based on a variety of factors ( see presentation ). Favor is lost if you ghost out on meeting rooms. Be rewarded for being helpful, and punished for being inefficient

After brainstorming ideas at the whiteboard, we came up with some basic designs in Sketch, which we were able to bring to life more by prototyping them in proto.io, which provided a basic framework for building the app out in HTML, css & javascript. The next steps on from this point are to fully-flesh the product in react-native to extend the current Office RND offering, and link it to respective APIs.

The favor system: designing the system was more complex than we thought! Deciding fair weighting between the giver and receiver of advice was difficult. Other factors that were added include the ratio of the person giving and receiving advice, and how that would influence favor earned from other people.

Aside from conceptualizing the token system, one of our main challenges was to integrate it into the app to provide maximum clarity and intuition, which we feel we accomplished to a high degree.

What's next for Lunch & Learn 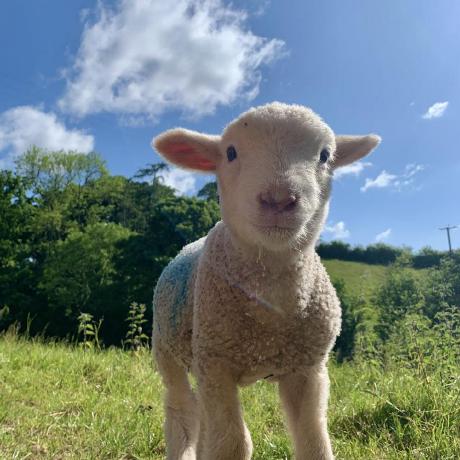