Instead of creating a space game or simulation that would normally be done for space themed events. I thought that creating a Chat bot that would give users random facts and images on space, but also adding a fun twist on it by creating a bot that gives out jokes as well.

Since I had never built a Chat bot before I researched best ways for beginners and had found one on a template to start off from.

I had never coded a chat bot, before and had not used HTML and CSS in over a year.

I kept having issues adding responses to the bot and just having issues designing and get the bot to work the way I wanted it to, but At the end of the day I was able to find a way to compromise for it and still get a functioning bot out of it.

It's good to stick with what your know, because sometimes you don't even know that.

I'm hoping to work more on blending APIs that have images and celestial body data to the bot and cleaner design/voice to make it more appealing on the eyes. 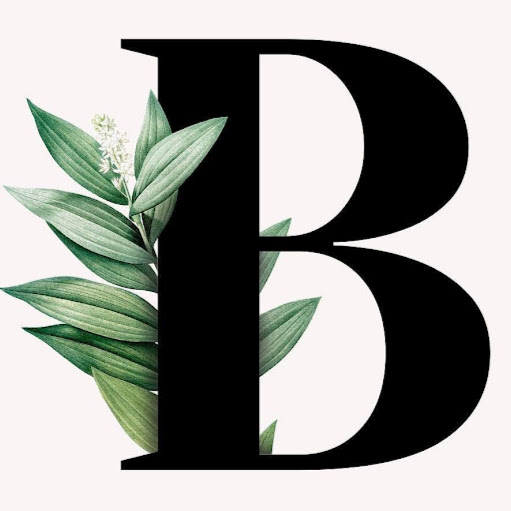