After getting a taste of virtual reality development last year at Hack the North, we fell in love with the entire process and were eager to explore more this time around. As huge Harry Potter fans, we knew that we had to explore a more fundamental aspect of the wizarding world; the world of dueling. We wanted to bring the experience of being a wizard to life, and what better way to do that than to showcase the wonder and mystic nature of dueling? Only with VR technology, can we experience the thrill of dueling. With a platform and a great idea in mind, we are very excited to bring you a taste of our imagination and hope you enjoy this project as much as we do!

Our project is a virtual reality dueling simulator, that uses Microsoft Azure's speech SDK to cast spells. Through the power of virtual reality, we provide an immersive environment for players to duel each other and showcase their wizarding prowess!

Using Unity and C#, we created this virtual reality game. We created the various 3D models and environment using Unity's built in assets, and wrote various C# scripts for the gameplay. We integrated Microsoft Azure's speech services to cast various different spells and actions in the game.

Learning from our mistakes from last year, we made sure to maintain a clean repository at all times. However, the largest problem we ran into working on this project was the subtle environment differences between our personal machines. Depending on the version of Android SDK we had installed locally, there were small changes we had to make in certain configuration files. Often times, we did not catch these problems until it was too late, and building the project with these incorrect settings was time-consuming and frustrating. In addition, because we separated tasks into groups, we would often be waiting on each other to finish specific sections of the project to proceed. Despite these setbacks, we were able to work together and create this game!

We are very proud of what we were able to accomplish in this short amount of time. Even under the tight time constraints of a hackathon, we were able to come up with an amazing project. We are very happy with our spellcasting portion of the game, with the speech-to-text integration with Unity. In addition, the immersive environment and object interaction created were quite impressive, and we are very proud of what we created.

We learned a lot more about branch management, and smart repository management. We were able to maintain a clean repository, and saved time ensuring that everything was well-maintained early on. We also learned more about using Microsoft Azure's speech services, and various different training methods for the speech to text model. Finally, we were able to gain a more in depth understanding of Unity and C#, as well as virtual reality games as well.

What's next for Lumos

The next steps for Lumos is to improve the latency and speed at which speech is translated into text. Right now, using Microsoft Azure's crowd services has quite a large delay, and setting up a local service to determine spell-casts would be an important step to improving performance. Another next step is to improve the accuracy of the speech-to-text function by creating our own custom model of specific spell words and selecting from that predetermined list. This way, we would be able to expand our arsenal of spells available for the player and determine them to a greater deal of accuracy. Finally, improving the visuals and 3D models would be another great step for this game! 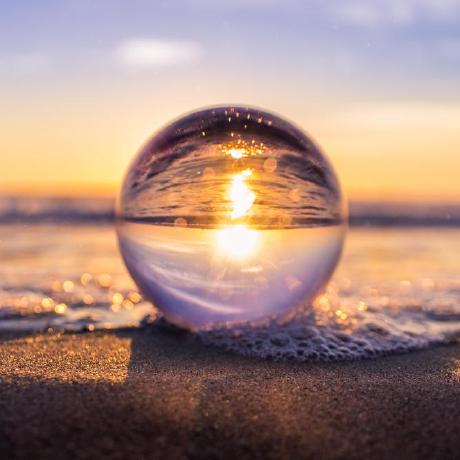