LucidText is an app that eases the process of reading research papers, articles, or scientific literature by defining complex words for the user. With LucidText, we hope to make previously inaccessible academic literature more accessible for the masses, specifically those with underprivileged backgrounds.

We used python app engine with jinja to host a python server that is compatible with an HTML template connected to JS and CSS pages. We called upon an oxford dictionary API to convert words to their correspondent roots and retrieve their definitions for those words and a phrasefinder API that returned counts of word occurrences in general corpses, allowing us to understand which words the user was probably unfamiliar with.

The logic behind the code was difficult. It also initially took a very long time to process research papers because of all the api calls that had to made for each word. To reduce this problem we were converted some of our lists into sets and that cut runtime in half.

1.The webapp is fully functional! 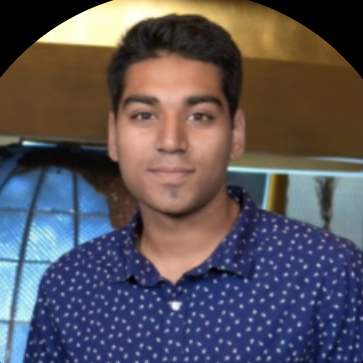