2019 was supposed to be the year of mass-adoption. Yet, the dream of a decentralized sharing economy still seems distant. This project is a step toward this end goal. The idea is a system that allow users to publish artefacts on a map. `There is no limit in what does artefacts can be. The map is acting as an interface between highly abstract universe of the blockchain and the real tangible world.

It publish artefact on a map. An artefact is literally three things: position, metadata and smart contract address. Lowcal is decentralized (it's a tendermint blockchain under the hood).

I used lotion and react for the frontend.

I'm very proud of the pun in the name. Beside, this is my first hackaton and even though this isn't fancy or big, I'm happy to have something demoable.

In the future, I envision a plugin based architecture that would allow artefacts to have a custom UI. That would allows you to filter and find things like accommodations, second-hand items, rideshare, and so on near you! 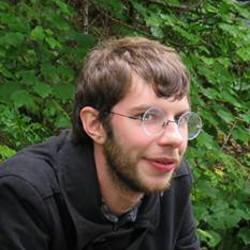