Our team took inspiration from simulator games, in which users make decisions for characters. Games such as dating simulators incorporate an element of interaction between players and characters in the story, as well as different routes for a user to take depending on their choices. The space-theme of the game was completely random, however, for we were brainstorming topics that complemented the idea of a simulation game.

Our team used Repl.it and focused on HTML and CSS to develop our website. To stick to the space-theme of the game, we used background properties to attach a starry gif in the background of all levels. For every level - including the homepage and "Game Over" page - we added a corresponding HTML file. Within each level, there is a div containing a hand-drawn gif, a header, a storyline paragraph in which the astronaut is communicating with the user, and two buttons that hold conflicting decisions. One button (the wrong decision) leads to the "Game Over" HTML file, while the contradicting button leads to the succeeding level (ex. the correct decision chosen in levela.html would lead to levelb.html). For the header, we incorporated a code using keyframes to create a typewriting effect. Further, for one of the handmade gifs, we manipulated the code to create a blinking effect for the border. Lastly, we embedded code from a free cursor website to change the cursor to a spaceship.

This was our team's first hackathon, so there were a few challenges that slowed us down.

What's next for Lost in Space 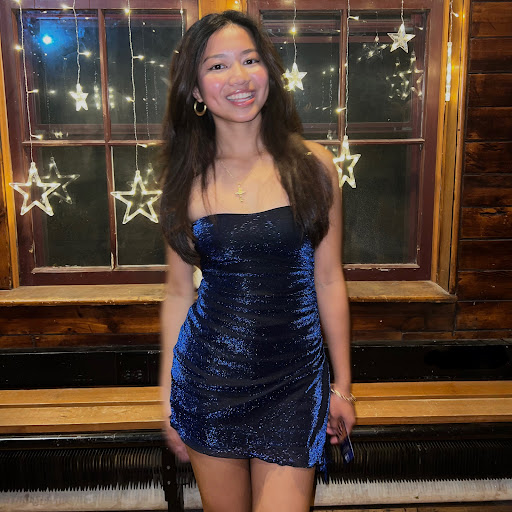