I was talking about remaking a 2D version of classic or well-known game and Mohammad suggested PUB-G or Fortnite. The game mechanics and art were inspired by it, but it later became a more roguelike game.

Read the About section for more details. It basically allows you to start a game with three of your friends. You can take your anger out on them by killing them. You can collect loot and better guns in the various buildings or ruins scattered around the map.

It was started in Java, using its native libraries. I later ported it to Unity with C# and used Photon for the networking, All the graphics were made in PhotoShop.

Time was a large issue. We kept running into bugs, especially with graphical, multi-threaded, or networking code. This was especially an issue in Java, which we were both weaker in.

I would've liked to add more weapons, such as close range weapons or guns with different abilities. I would also liked to experiment with magical weapons. Moreover, I would've love to fix the bugs in multiplayer movement and add more interaction with the terrain types, along with various maps or a procedural generation solution. 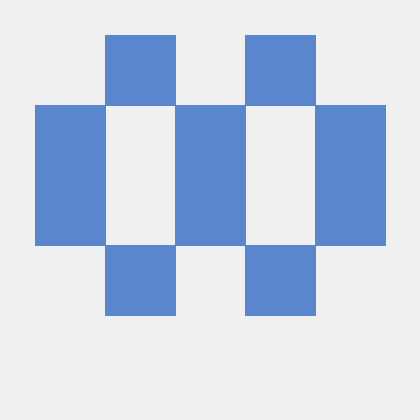