Helping others: We wanted to create a product that could make a genuine difference to the lives of people. Increasingly in the modern day, senior citizens are having to live alone without the mental and physical support of their families. We thought to tackle this problem using CISCOs Meraki API and AP to keep an eye on the elderly, making sure they are healthy, happy and safe.

The product requires a camera to be set up in a frequented part of the elderly person's home (e.g: the kitchen/living room). We then link this via a server to a relative's/carer's phone. The relative's phone will have our app, which provides notifications if the elderly person falls suddenly, or has not been seen during the expected times of the day (e.g: they did not come to get breakfast in the morning). There are features to call the elderly person directly from the app, and to set an emergency number to be called as well as the method of notification in case of emergency. A future extension would also be to do sentiment analysis on the elderly person to make sure they are not feeling sad, afraid or unwell.

For the frontend, we used HTML, Ionic and NodeJS to create a simple android app for the younger relative/carer. For the backend, we used the Meraki Snapshot API, MQTT, Twilio and OneSignal to implement fall tracking and snapshot delivery upon event (fall) detection

We had initially hoped to share a live feed with the younger relative/carer upon demand/in case of emergency, but this did not work out due to the implementation of the Snapshot API. We had also hoped to finish sentiment analysis within the hackathon but we did not have enough time to be able to attempt this properly. 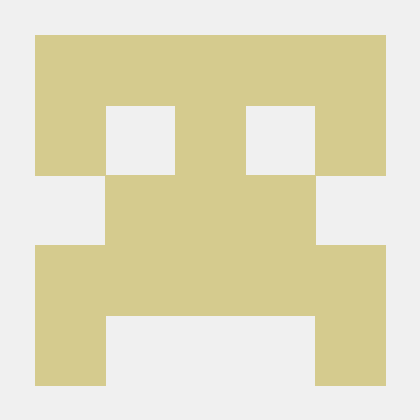