As members of our group were scrolling through Tinder, we had realized that we had developed an advanced swiping ability. We thought that maybe we could use this swiping ability for the benefit of our minds!

LogY is a spaced repetition memory-enhancing mobile application. It is best used for short questions-long answers, terms-and-definitions and new vocabulary. Swiping left means that the question was easy for you to answer and hence you will be prompted again in a week and conversely swiping right means that the question was difficult and hence you will be prompted again within the next day. As nobody likes studying alone, LogY lets you see who is studying the same set of material! Extensive research has been put into spaced repetition applications as an effective method for improving memory.

The application was built in React-Native with the backend in Python (Flask) and a MongoDB Atlas database.

Our team had many ideas and it was difficult to consolidate all of them into a coherent and consistent project. All of us continued to build off on our ideas with a common thread before our final idea emerged.

The integration of the swiping animation was something that we were really proud of as we felt it provided a clear and intuitive experience for users.

What's next for LogY

We would hope to provide more community engagement with LogY potentially with a simple ranking system between friends and a fun battle mode. We also hope to provide the functionality to take pictures of hand written notes and have them automatically create the necessary question and answer pairs. We would also like to explore incorporating more intelligence to optimize for the best space repetition time for the user. 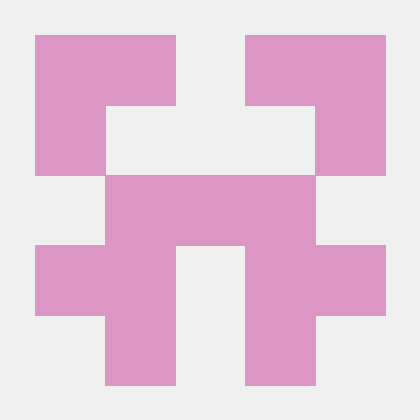