During this time I've read an incredible amount of papers, constantly trying to improve the outputs of my GAN. I've learned that there are several ways to make any convolutional network stable, which can and should be used in together.

What's next for LocAtE 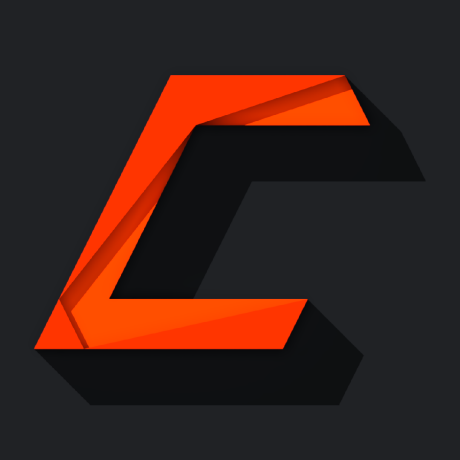