We have had issues with current courier tracking services. They rarely have accurate tracking and it can sometimes be weeks between updates, especially for orders from international sellers. We decided to create LiveTracker to solve this problem.

LiveTracker is an enhanced version of today's current tracking methods by integrating modern GPS systems with present tracking systems for seamless and economically viable live GPS tracking of packages. Instead of one GPS on each package we decided to build a module which can be mounted on the vehicle transporting the package instead. The companion app allows carriers to scan packages and associate them with vehicles for easy tracking.

We used flask in the backend, as well as standard html/javascript/css in the frontend. We used the Mapbox map API as well as Particle.io. Our hardware is a particle.io electron board with a rogers data plan, as well as a GPS receiver.

UI design was quite challenging, drawing lines between locations accurately on the map was difficult as well as communication between the client and database.

Finishing the project in such a short period of time. We created a mobile app and a website with complex implementations of many technologies.

We learned quite a bit on how to interact with the Mapbox API as well as the Particle.io API. We also learned a considerable amount on the topic of UX and front-end web design. It was very difficult to place elements in a way where they would not overlap when the window was resized.

If LiveTracker gains enough attention from this hackathon we would like to create it as a real product. It has been proven that live GPS package tracking is viable as Amazon is currently investing in its own proprietary system. Unlike Amazon's system, ours would be available for any courier to use, given that they cover the roughly $50 per module to install them on their vehicles any pay the necessary fees. 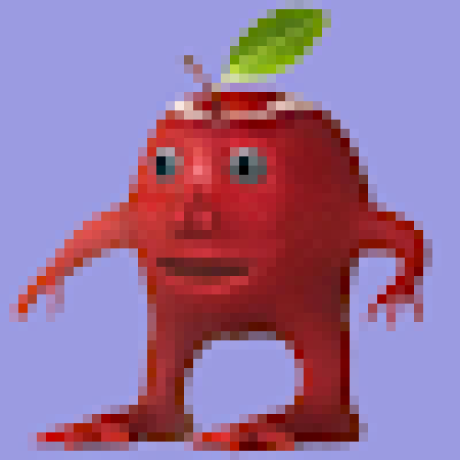