We wanted to create an interpreter that feels more natural to actual situations that may occur that require the use of a real-time translation, such as online meetings! During meetings, you would want to be able to talk to a hard of hearing person using ASL, without needing a setup specifically made for detecting your hand or resorting to an impersonal texting/messaging medium. For this reason, we have made an ASL interpreter that is able to translate words in real-time, in most environments, comfortably and naturally.

As a bonus, we also thought having an accessible ASL interpreter could potentially encourage people to practice and learn the basics of the language. Our hope is that this application will both be useful, educational, and maybe even fun!

LiveSigns recognizes ASL (American Sign Language) alphabet letters through your video camera and adds your text, in real-time, on the screen for you and others to see! No worries, there's even autocorrect in case you misspell a word.

LiveSigns has a web demo to try it out without any download, no commitments! LiveSigns can also be helpful for you to practice and learn the ASL alphabet (our team has surely learned quite a bit of it while making this project). You can even use LiveSigns for video calls, from Zoom meetings to Discord video calls.

We highly recommend you watch our video demo to better understand what LiveSigns can do for you 😃.

The OpenCV library was used for its fast speed and how intuitive it is to use.

For detecting hands, we used the mediapipe library, which not only detects hands in the frame but creates 22 3D coordinates of the entire hand, giving us rich data to work with.

We then used this hand-detection model to extract the coordinate data from an ASL alphabet dataset. Using this coordinate data, we tried 6 different machine learning models. We ended up choosing the Random Forest Classifier model as it was the most effective one, with 99.1% accuracy.

OpenCV allowed us to display text and images onto the virtual camera. However, as an extra step, we needed to use a library called pyvirtualcam on top of OpenCV for video calls, and the streamlit library's image function for the website.

Some words will sometimes have mistakes, especially when someone is learning the language for the first time. We would hate to require the person to completely rewrite their word from scratch every time they do a mistake. So, much like when we are typing using a keyboard, we will correct the word they were trying to spell to the closest estimated word.

6. Showcase on the Web

We used a super awesome library called streamlit to create a lightweight and beautiful looking website all in Python, thus allowing us to embed our camera GUI into the website. 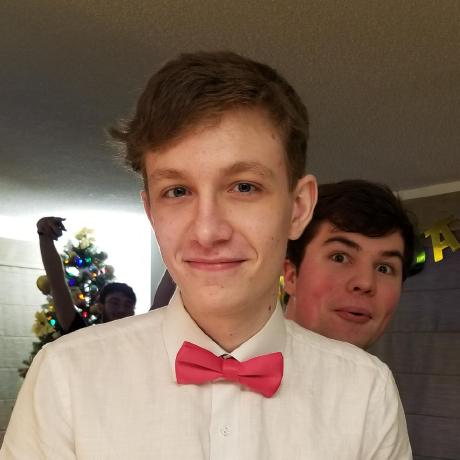