Space - the final frontier. With the recent excitement around spaceflight that has re-emerged from the launch of SpaceX's first crewed Dragon mission, our group of space enthusiasts decided to bring the excitement to you, live.

With LiveLaunch, you get live countdowns on upcoming launches from across the globe, detailed specifications on launch vehicles, as well as an AR view that lets you experience the excitement right from your desk.

LiveLaunch was built using Flutter: Google's cross-platform development tool, which uses the Dart programming language. It uses a launch data API from rocketlaunch.live to display upcoming launches from around the world. To bring AR rocket views to you, LiveLaunch uses echoAR to host 3D renderings of your favourite rockets, then uses Unity to live render them. Using an open source Flutter Unity plugin, the app then launches the renderings over your camera view so you can witness launch vehicles up close.

Our incorporation of echoAR and Unity with Flutter is something that may have been attempted for the first time, and we found success in doing so.

Gained experience with Flutter for the first time, learned how to work with AR tools.

A longer list of upcoming launches (which can be enabled by a subscription to the rocketlaunch.live service), support for iOS devices, a live AR launch animation that syncs with the countdown, Twitter feed updates relevant to the specific missions, and live streams of ongoing events hosted right on the app. 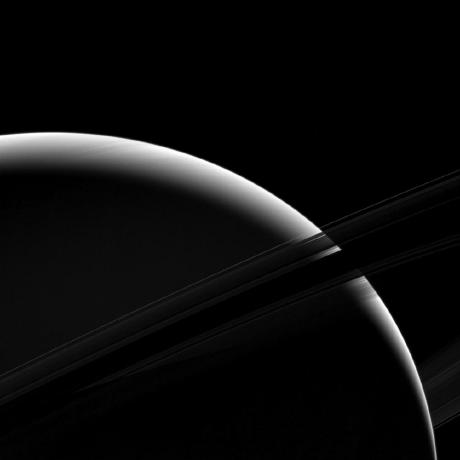